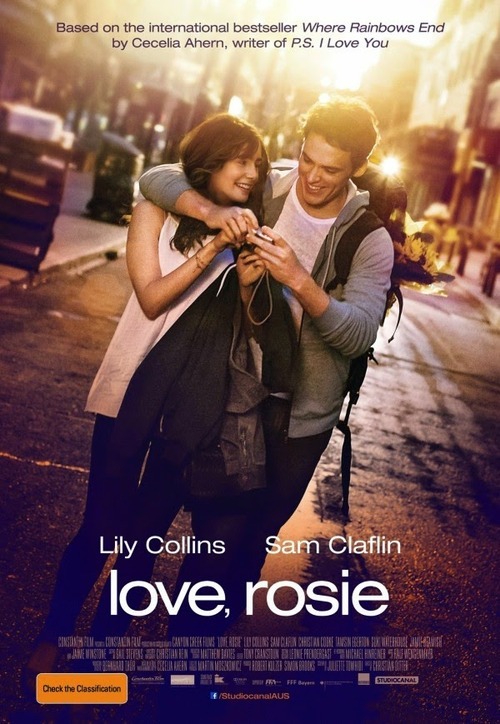 Premise: Rosie and Alex have been best friends since they were 5, so they couldn’t possibly be right for one another…or could they? When it comes to love, life and making the right choices, these two are their own worst enemies. (Source: imdb) 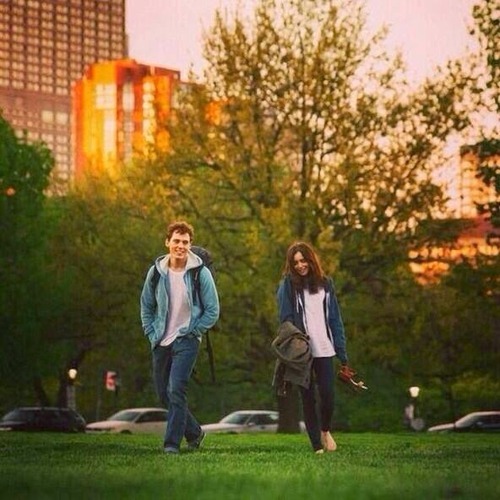 Review: I don’t like how this movie makes me feel, it reminds me of a time when I was in a similar situation. Not that it opened old wounds but I had that knot in my stomach watching Alex and Rosie being idiots. As movie goes, I guess it means that they’ve done something right. I was emotionally involved in the movie, I guess we’ve all been in this kind of mess, and that’s probably the reason why Love, Rosie kind of works. The film takes us back to a place where we don’t really want to go because no matter how weak the script seem to be – the life span could have been better handled – I still connected with the film. 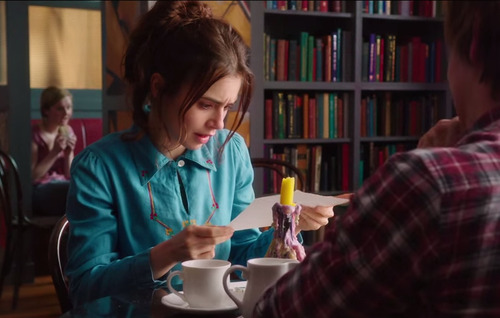 Lily Collins and Sam Claflin have an amazing chemistry on screen, which does not take long to be established in the movie. Their chemistry is there and the audience’s history with this kind of complicated relationships is what makes the movie. Collins’ performance was better than I expect but she did not look like a mom, not at all, by the end she looked like the Katie’s sister. The same goes for Claflin, who blew my mind in The Riot Club, he gave a great performance but he looked the same, it’s even hard to believe that time had passed if not for Katie growing up.

Love, Rosie is a good film, it’s easy to connect to it, a very nice romantic comedy. What are your thoughts on it?

One thought on “Love, Rosie (Review) | Eerily familiar if you’ve lived a little”