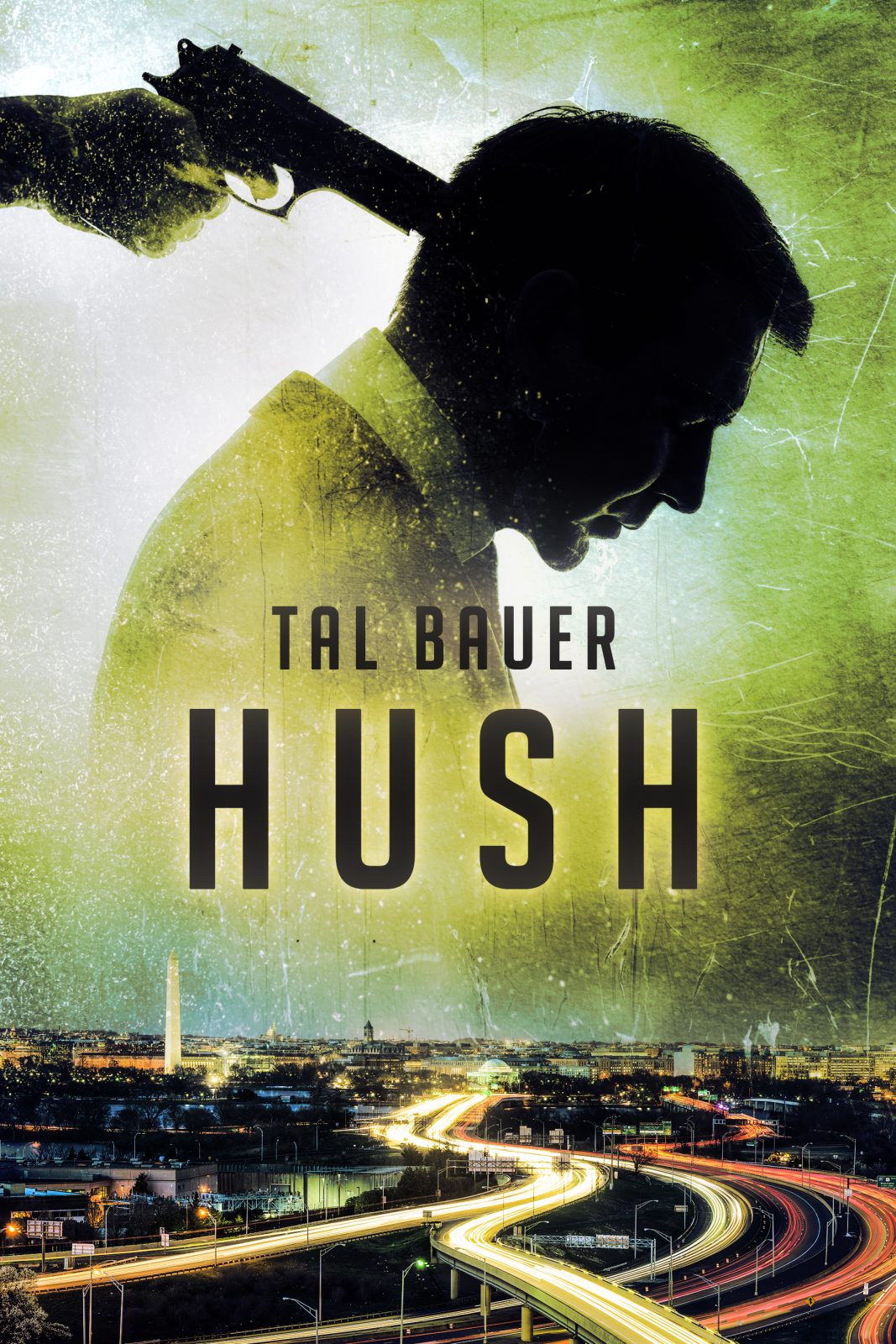 A federal judge running from the truth.

A U.S. marshal running from his past.

A trial that can plunge the world into war.

As far as I’m concerned that’s all you need to know about the book.

That book was quite the undertaking. I’ve had it for months but didn’t touch it and I don’t know why, well I’m a bit of a slow reader. On day 3 of reading it, I realized how big of was. By then I was invested. The story is complex, rich, dives deep in the characters’ psyches, and it’s very well thought out.
There’s some levity and a few stereotypical tropes but it’s an engaging read. The story has so many twists and turns that I almost got whiplash, but I have to say all of them are foreshadowed in some way. Breadcrumbs are there for you to make those connections later on. The few misdirects that I’ve seen are adressed by the characters but it still makes you wonder, “Is the story really gonna go that route?”
I will not spoil the book because I think people should read it for themselves. Hush is right now the highest rated book in my library, it made me want to write that quick review the morning after reading it. I even forgot that Atypical and Iron Fist Season 2 were happening today, that’s how totally enthralled in the book I was.
Read it, love it, support the author 😉